Bethany is here today to share her Path to Publication story. Without further ado, here’s Bethany… 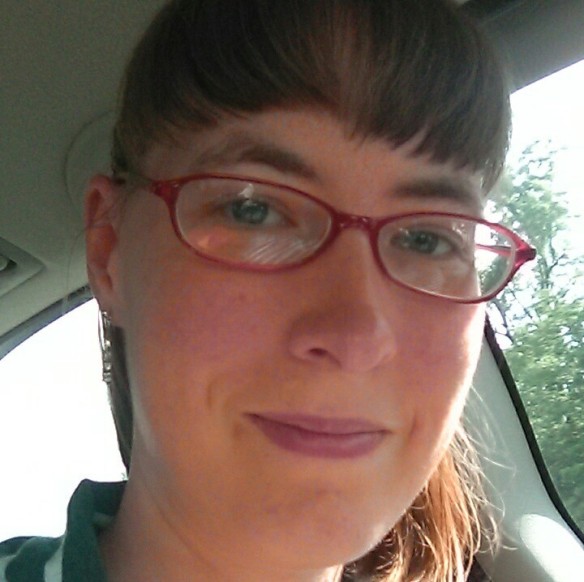 First of all, I’d like to thank Christi for having me here today! I hope I don’t ramble too much!

I didn’t grow up with a desire to write. For the longest time, I was content to enjoy the worlds and characters others had created. Writing short stories and essays to amuse my family and myself was enough for me. The older I got, though, I began to realize that the majority of novels contained sex scenes that I didn’t want to read.

Obviously, the solution to this problem was to do what my family had been encouraging me to do: write my own book with the standards that I searched for in books. How hard could it be, right? As I discovered, many rejections later, it wasn’t easy at all. “Sex sells” as they say and I rejected all offers to smut my story up a little.

Being the stubborn individual I am, I decided maybe self-publishing was the way to go. I had a story to share with anybody and everybody. And it went…well enough. I didn’t have the slightest clue what I was doing though and I know now that it could have been so much better. But that’s when the doubts started to hit me. Had it been the right decision to self-publish? What if the reason I’d been rejected all those times was because I wasn’t good enough?

By this point, I’d started another novel and it sat, unfinished, on my computer for over two years because I couldn’t shake those feelings. Every few months, I would open the file, reread it, change a few details or add a few paragraphs, and then leave it again. Finally, I worked up the courage to hand those six chapters to my mom and get an honest opinion. The next day, she came back to me and had just one thing to say: “Where is the rest of it?”

Well, now I had to finish it, if only so Mom could know how the story ended. Once that first draft was done, I still didn’t know what I was going to do with it. Again, it sat in all its imperfect glory. A few months later, I joined Donna Feyen on More Than A Review as a book reviewer and that’s when I was introduced to Clean Reads, a publishing company that held its books to a high standard of content.

I wanted my book to be with other novels that had the same clean standards and finally I knew I’d found just the place. Out came the manuscript and I began editing. After months of work, I hit the submit button and tried not to think about it, all those previous rejections haunting my dreams.

Sooner than I expected, I received the email with a contract attached and the rest is history. A Chaotic Courtship was released in August and I couldn’t be more proud of it.

Now friends and family ask if I have another book waiting in the wings. I just smile and say, “Not just a book. I have several.” 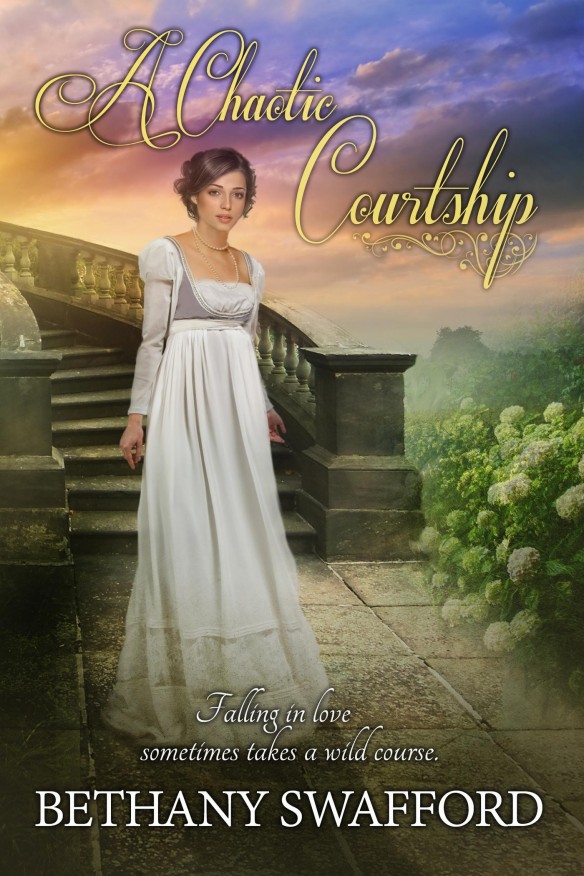 Twenty year old Diana Forester, a country bred young woman fears that her inexperience and uncertainties has driven Mr. John Richfield away. On arriving back home from London, she learns that he is already there, ready to continue their acquaintance. If Diana thought that it was difficult in London, courting takes on a whole new aspect when Diana’s younger siblings become involved. She finds herself dealing with her own feelings, her sister, her younger brother, jealous members of a house party, a jilted suitor, and a highwayman as she falls in love with the charming Mr. Richfield.

Author Bio: For as long as she can remember, Bethany Swafford has loved reading books. That love of words extended to writing as she grew older and when it became more difficult to find a ‘clean’ book, she determined to write her own. Among her favorite authors is Jane Austen, Sir Arthur Conan Doyle, and Georgette Heyer.

When she doesn’t have pen to paper (or fingertips to laptop keyboard), she can generally be found with a book in hand. In her spare time, Bethany reviews books for a book site called More Than A Review.

My debut novel, Along the Way Home, follows the struggles and successes of a family and their trail guide as they travel the 1843 Oregon Trail.

Tainted Dreams is the standalone sequel, and shows the hardships of settling into a new life in 1843 Oregon City.

My third book, A Mountain Man's Redemption, is about an aging fur trapper who discovers a young woman and her infant son, on the run from their ruthless abuser. It's set in 1886 Montana Territory.

I'm addicted to coffee, hanging with my characters late at night, and the Oxford Comma.

I post twice a week; Tuesdays are (mostly) about writing and on Fridays I feature quotes about writing. I LOVE comments and always reply. Let's get a discussion going!!

Writing "How To" Sites